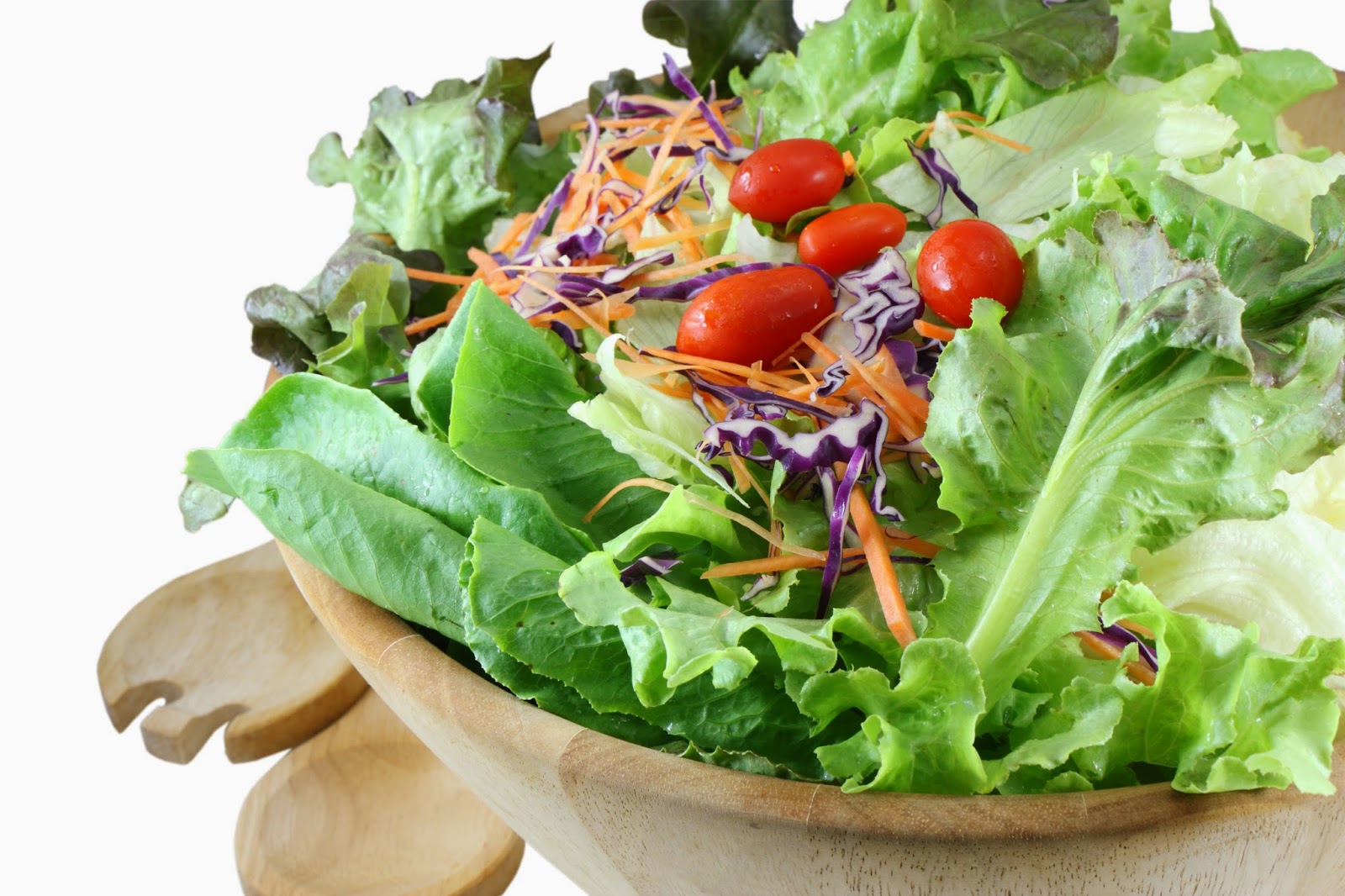 A recent study looked at several modern diets, some with devoted followings in popular culture, trying to understand out which one was the best.  These days it really is difficult to figure our which method of dieting is the best when much of the information is circulating in contradiction.  Everyone knows that what we eat is important, but just what is best for us to eat?

I found this article when a story about it in The Atlantic was re-tweeted by Michael Pollan, author of In Defense of Food.

While there are several books by celebrity authors advocating low carb, high protein, vegan angles etc, the study concluded that in reality, the truth of what we should be eating is very simple : "(a) diet of minimally processed foods close to nature, predominantly plants..."  This turns out to be our best shot at disease prevention and the promotion of good health.

If we eat food the way it was meant to be eaten and prepared (as naturally as possible), the whole concept of dieting really goes out the window.  We don't need to worry about what's been added to our food if we don't process it with stuff that shouldn't even be there in the first place.

Michael Pollan had it right: "Eat food, not too much, mostly plants."

Promote Your Page Too